Archive for the 'Reviews' Category 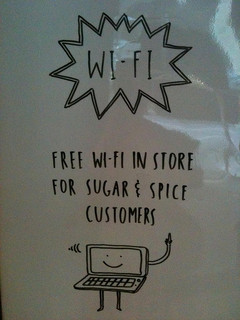 Many periods of history can be characterized by new kinds of amenities which were either not commonly used or unheard of before but which started being regarded as desirable or even absolutely indispensable. It doesn’t mean that the importance of such novelties overshadows the significance of other processes or events but it gives a more thorough understanding of factors that determined the way people have been evolving.

By the end of the 20th century such conveniences as showers, air conditioners, electro heating, fridges, TV, phones etc. had become customary. Not every household could boast having a personal computer then (let alone Internet access), however it wasn’t a luxury article that only the rich could afford.

The beginning of the 21st century added Wi-Fi to the list of amenities that we’d rather were not lacking. And later – to the list of things we would love to have for free. END_OF_DOCUMENT_TOKEN_TO_BE_REPLACED

Email marketing services: where would your newsletters feel the best? 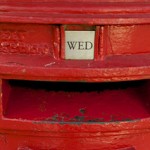 Newsletters are necessary not only for those who believe that their clients cannot live without information about the latest discounts or new goods and services. First of all, a newsletter is one of the best ways of interacting with a client via e-mail, for example registration confirmation or official notification. While our previous article highlighted some of the advantages of email marketing, this review focuses on comparing some of the most frequently used by companies mailing services, including Constant Contact, Mailchimp and Campaign Monitor. END_OF_DOCUMENT_TOKEN_TO_BE_REPLACED 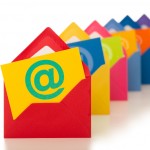 Many people think that e-mail marketing has died and doesn’t bring any profit. It annoys people and forces them press “SPAM” button. But research held recently by Listrak and Harris Interactive confirmed that email marketing remains one of the best ways to attract public interest and generate sales of products or services. This research concluded that more than two out of five U.S. adults (41%) have made a purchase in the last 6 months as a result of receiving an email from a retailer. END_OF_DOCUMENT_TOKEN_TO_BE_REPLACED

A week ago Ubuntu Mini Remix announced their new release of Ubuntu 10.10 livecd.  That’s the fourth release of Ubuntu with minimal software set delivered by UMR, who seem to think different of this operating system. Those who consider Ubuntu to be an OS-in-a-box will be surprised by simplicity of its minimized installation medium. But will they actually like it?

We would have never intended to discuss that if we hadn’t installed an Ubuntu-based VPS recently. We at Sitevalley.com do not receive such orders frequently – installing Ubuntu on the server requires many tweaks and disables the use of automating control panels, such as DirectAdmin or cPanel, which means more manual technical work for the customer. Generally, Ubuntu is not actually a true server distro – this OS is known as a perfect desktop solution – however, if the user is good at a certain OS specifically, it’s reasonable to let them work with it…

This very question of reasonability has actually fired up a discussion on whether Ubuntu Mini is going to be in demand. The ideas below are summary of this discussion that we are going to share with you.

The Idea of UMR END_OF_DOCUMENT_TOKEN_TO_BE_REPLACED 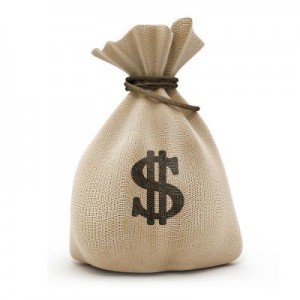 You must remember us publishing a comparative review on WHMCS and WHMAP billing software. Well, if you do, you might be interested in reading this one, since today we are going to check out a few panels more. The very idea of this review is to compare several different billing scripts that may be helpful while starting your own hosting business. No matter whether you are going to resell hosting or run an independent hosting company, you will definitely need a billing system to manage your customers. Our former review was aimed at highlighting the main advantages of the two most popular scripts – WHM Auto Pilot and WHM Complete Solution – for resellers, since those are commonly used by many hosts and provided to their partners. This review is going to reveal the peculiarities of several more billing panels, which are quite competitive but less popular. END_OF_DOCUMENT_TOKEN_TO_BE_REPLACED

You are currently browsing the archives for the Reviews category.

SiteValley.com Navigation
Categories
Recent Posts
Find us on Google Plus
Find us on Facebook