It’s been a month since our team has taken part in a friendly corporate quest aimed at team building. Finally, we got our pictures and can now share the details of this awesome event. If you think, that IT-guys are too geeky to participate in active outdoor activities – you are far away from being right. Check out how it was.

The event has taken place at a beautiful recreation facility in Eastern Europe. Forest, beach and sparkling river water, what else do you need to make your day? Well, a bunch of interesting tasks and puzzles that require agility and creative and logical thinking I guess. Believe me your favorite team has those skills! 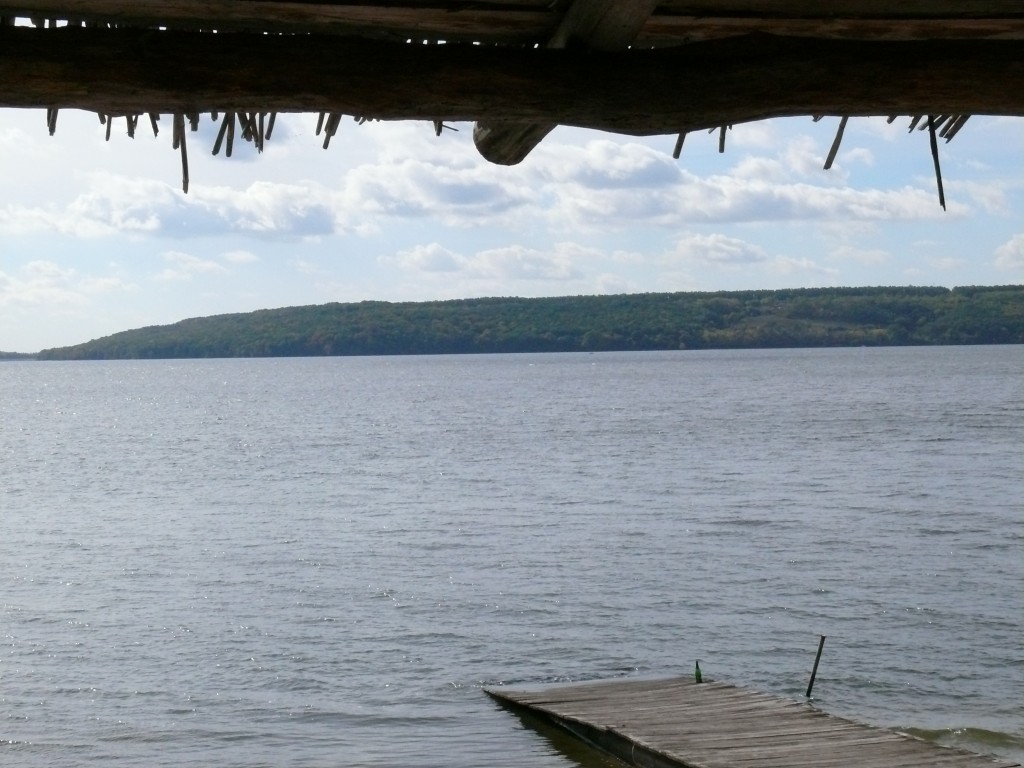 Beauty of the East European forest

There were twenty main tasks and three bonus levels. Depending on the complexity they could bring us one to four gold pieces. The team that got more gold pieces in the end was the winner. Useless to name all the puzzles and even more useless to try recalling each :). There were, however some that are definitely worth mentioning.

Do you like playing poker on Sundays? If you do, you might be confused having seen your card deck randomly pinned up to trees around the forest with some strange numbers on each card. It may be confusing really, unless you know the rules and the goal. They were to find all the numbered cards and gather another deck we were given in the very order, the numbers on those pinned cards stated. Gathering the deck in the correct order enabled us to read the keyword, written on the side of the deck – ANGEL. Speaking Cards... Telling nothing yet 🙂 Another “woody” task we had to accomplish required much agility and attention. The quest organizers were tough while creating this one. They tangled a string around several trees with letters attached to it and we had to start from the first knot and pick all the letters. Having reached the final knot we got a riddle: “when you need it you throw it away, when you don’t you pick it up”. If you know the answer, feel free to send it to us in a tweet @sitevalley 🙂 Parting of the Ways

This was another interesting task. Moving to the next spot, out of the blue we came around a tree with direction signs. According to the legend they pointed at different countries and showed their direction. The task was to find the hidden country located respectively to those on the signs. Generally such puzzles require good knowledge in geography and orientation skills. The 21st century, however, made the thinks easier. Owing to Google Maps and built-in GPS in our cells it took us only five minutes to get the right answer – CZECH REPUBLIC. Parting of the ways

A Picture from The Past

After an hour of running around the forest we got back to the camp territory and took a task to find a building depicted in the photo that came along with the instructions. Unlike the real building, the one on the photo had some distinctions. The photo was divided into squares indexed with unique letters, so each distinction meant one letter. The task was to find those distinctive squares and gather up a word of those letters… And we made it! The word was HEART. 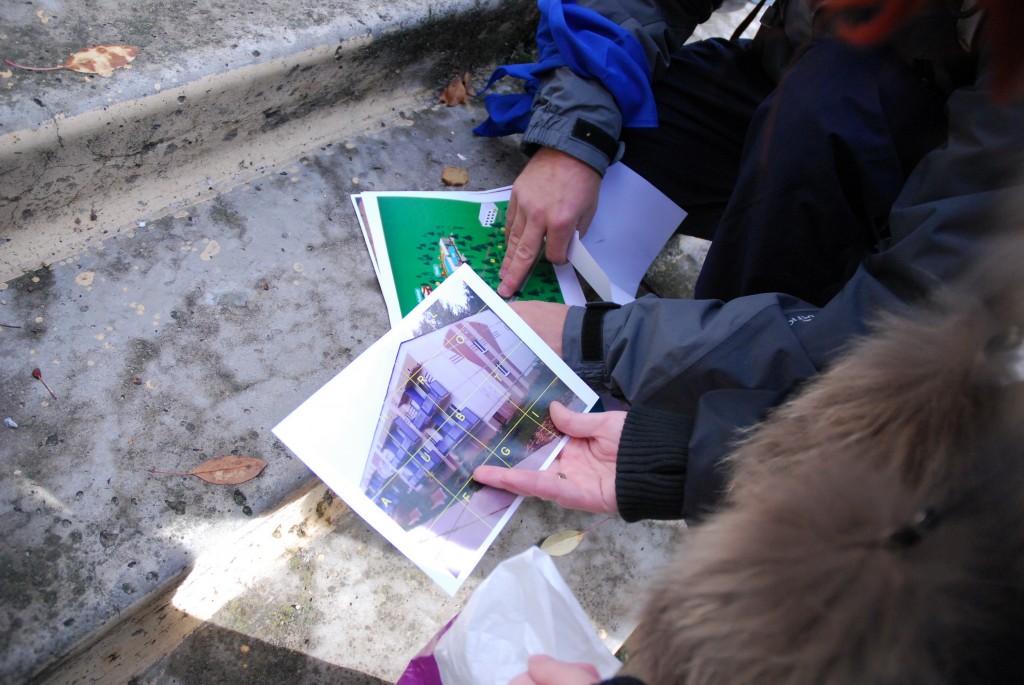 The picture of the building 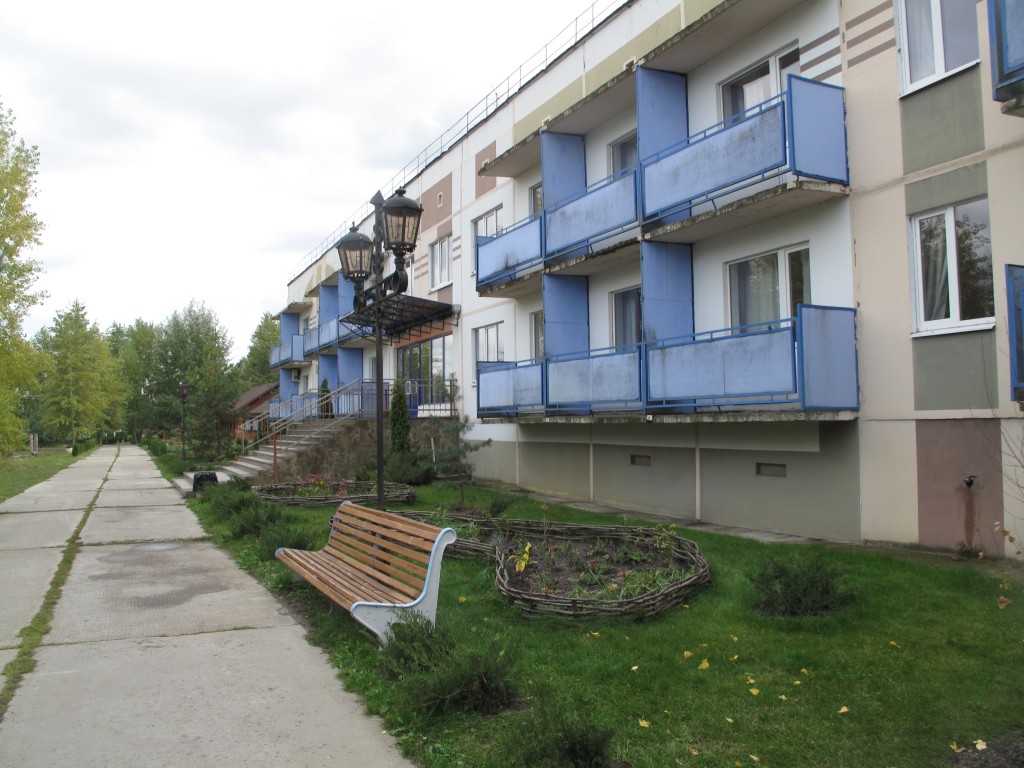 And the building itself

This was the one personally I liked best. If you like music, old school plates and remember some lessons in Physics, you might have liked it, too. In a nutshell, they gave us a plate with the names of the song and artist erased so we had to guess who it was. But how to play a music plate with no gram? Well, they gave us a needle a pen and a sheet of paper so we only needed to recall some knowledge in Physics and play it. If you wonder how it worked – we twisted the paper in a cone and pierced it with a needle to get a vibrating pipe (like a membrane). Then, rotating the plate on the pen we managed to reproduce the sound. Though it was unclear and interrupting – I guess, you’ll agree that it’s hard to rotate the barely fixed plate and keep the needle on the same lane 😉 – we got whose composition it was – Vladimir Vysotsky’s. 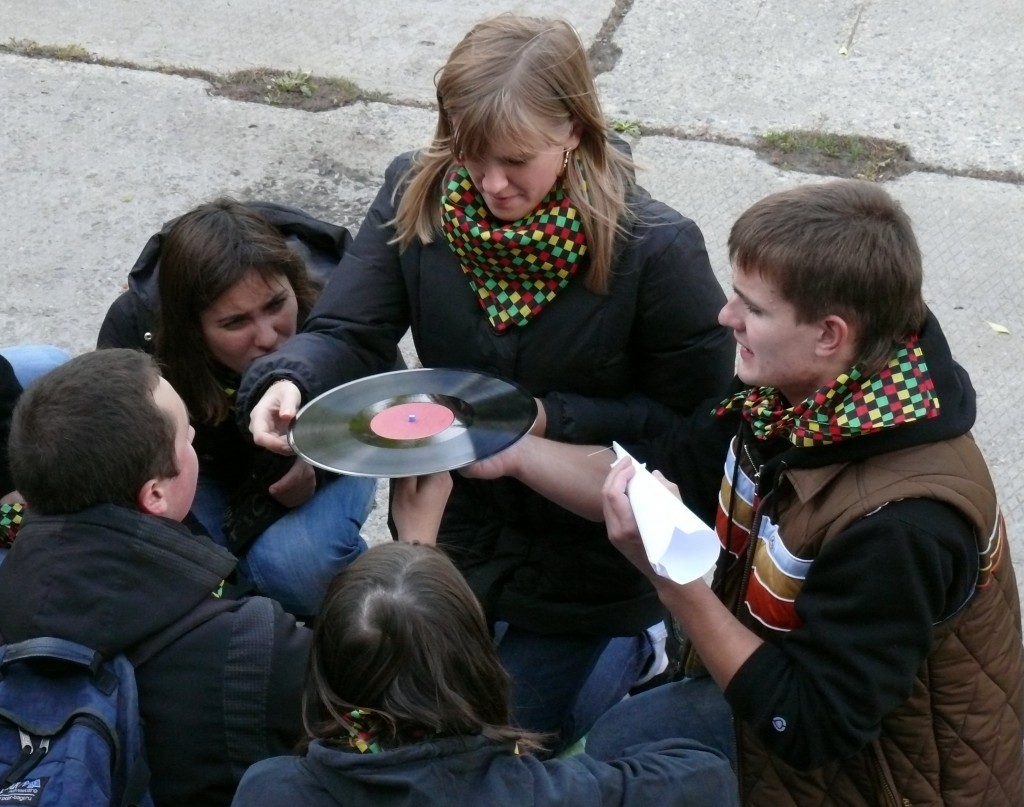 Since all SiteValley.com team members got split up and played in different teams it’s quite hard to give some firm results. Neither of us played in the team that won, but the fun we got was priceless and meant much more for us. Three teams we played in got 42 to 45 gold pieces, while the winners made it with 47 pieces. There were no losers, no matter that someone had only 40 gold pieces at the finish 🙂 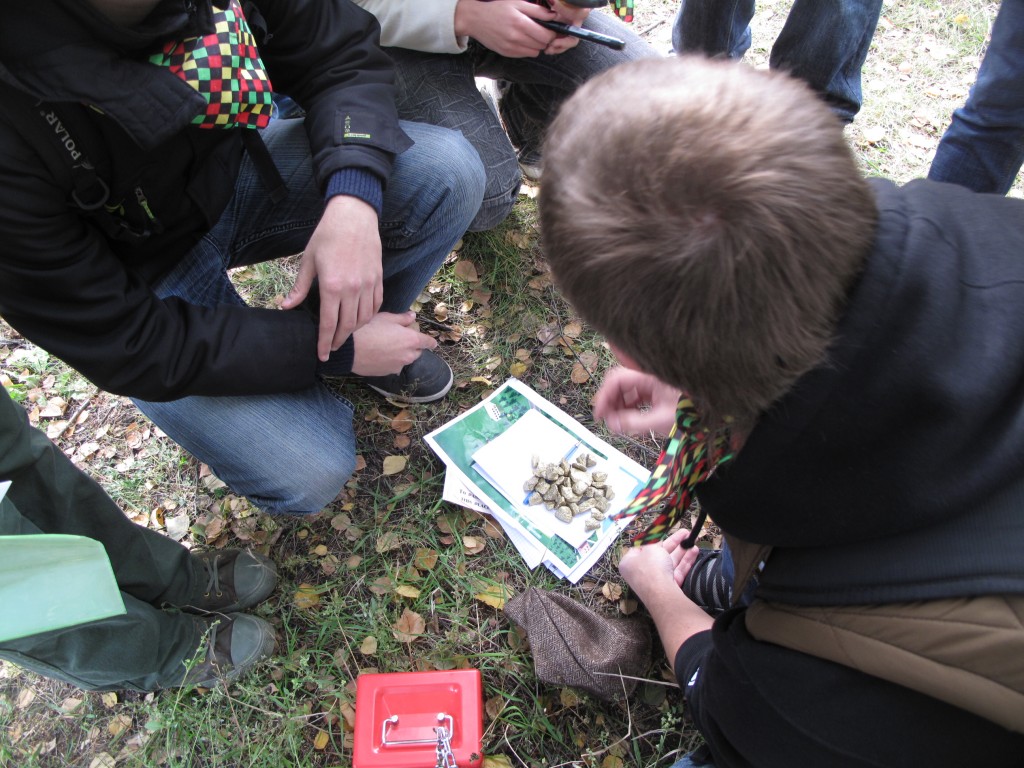 Counting gold pieces. They were not real, of course, but the fun and the pleasure we got were

If you liked the article and would like to see some more photos, visit our Facebook page to check out our new album, dedicated to this event.